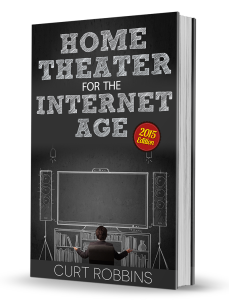 I’m continually reminded of how those of us who consider ourselves home theater enthusiasts often forget that many of those around us don’t get into it like we do. Recently, I had a couple of non-enthusiasts remind me that they didn’t understand woofers and Blu-ray players. Which is great, because that’s the business I’m in: Teaching regular middle class people about confusing consumer tech.

Speakers are arguably the most important part of any home theater setup. They’re certainly where one should invest the bulk of one’s money. You’ll keep good speakers a lot longer than any other home theater gear, especially AV receivers, disc players, and streaming media boxes.

The following is an excerpt from my Kindle book Home Theater for the Internet Age. In the next blog post, we’ll discuss the all-important center channel (which carries the bulk of the spoken dialog of the actors in a TV show or movie) and the booming low-frequency subwoofer—thus rounding out the basic speaker positions in a six speaker, 5.1 home theater surround sound configuration.

The most common type of speaker, from a technical perspective, is the dynamic loudspeaker. The term “speaker” can mean a few things, but is generally a reference to a single unit, in the form of a box-like enclosure, that contains one or more drivers. Drivers feature a cone (visible from the front of the speaker) made from a variety of materials—cheap ones being paperboard and nice ones being Kevlar or metal (typically aluminum or titanium). Behind the cone resides a mechanism involving a coil (sometimes called a voice coil) and a magnet. This coil, magnet, and cone-based driver is responsible for the extreme weight of good speakers (generally speaking, higher-quality speakers are heavier because they feature larger, more powerful magnets in their drivers).

Dynamic loudspeakers feature the familiar and onomatopoeic woofer and tweeter combination, where the woofer carries the low and maybe some mid-range frequencies and the tweeter projects the high-end sounds. The most basic loudspeakers feature a single driver, whereas more sophisticated models include multiple woofers and midrange drivers, a powerful tweeter, and maybe even one or two acoustic resonance ports. Technically, with the exception of resonance ports, these are all “drivers,” or coil/magnet/cone devices capable of emitting sound. Thus, a speaker with a woofer, midrange, and tweeter has three drivers.

Each type of speaker that composes a full surround system plays a particular role in creating an immersive audio environment and dealing with particular types of sounds that are projected from specific areas of your room. These different roles manifest themselves in distinctly unique form factors, from the tall floor standing models flanking your display panel to the lone center channel that carries mostly movie dialog.

Floor standing speakers, also called “mains” or “towers,” are typically the largest in your home theater and play a prominent role in delivering the impact of action movies and music. They carry the lion’s share of the sound in a surround mix, and are sometimes the only source of sound if you’re playing a stereo music CD (and don’t apply a special DSP field to turn it into artificial, or matrixed, surround).

Floor standing speakers are the bridge between the old world of “stereo systems” and the new world of surround sound. You’ll inevitably want to use your home theater to listen to music. If you’re really into music and, for example, you’re going to spend 50-80% of your time listening to it, and only the minority watching TV or movies, it makes sense to invest most of your speaker budget on the best towers possible. This may involve even going a bit downmarket for your rear speakers (but it’s highly advised that your three front speakers are from the same series). As you’ve learned, some people skip the subwoofer entirely so they can afford the best possible floor standing models while pursuing their dream stereo system.

There are two options for the rear speakers in your surround system: Standard front-firing bookshelf speakers or dedicated multi-directional models. Dedicated surrounds create a more immersive effect. The design you choose depends on your personal tastes and room dynamics. Both good and bad examples of each approach are readily available. It’s more important to get a quality speaker with a wide frequency response and low distortion than to labor over the differences between these two designs.

If your home theater resides in a relatively small room or you’re on a tight budget, one option is to use robust bookshelf speakers for your mains also. While this may decrease your music listening pleasure (particularly at higher volumes), it will still sound good for movies if you purchase nice models, especially those that hit relatively low frequencies. Down the road, when you have the cash for proper floor standing mains, you can demote those front bookshelf speakers to center surrounds in a 7.1 system. (Often, the home theater of your dreams is not a matter of having a pile of cash to blow at one time, but rather being patient, planning intelligently, and building your system over years.) 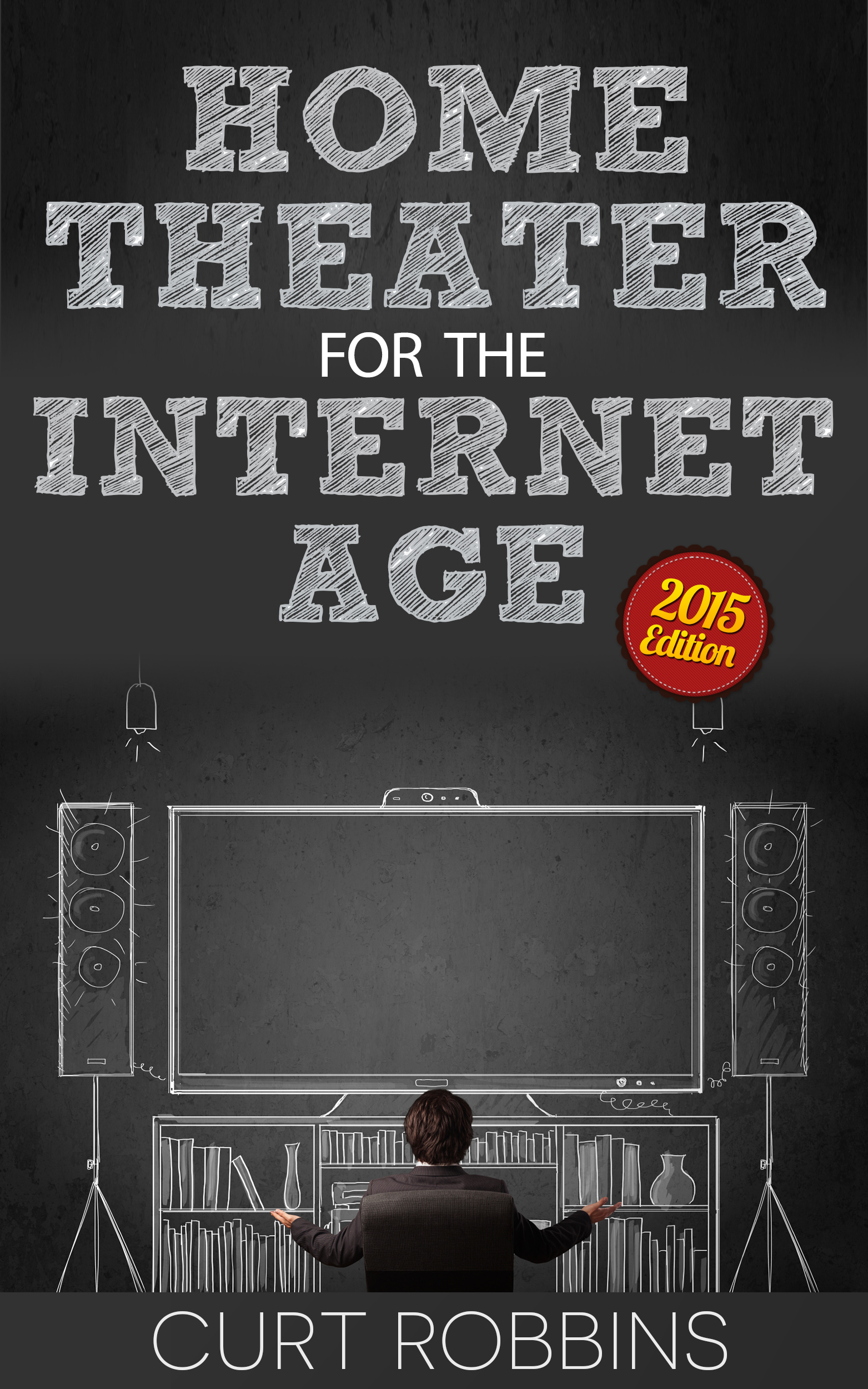 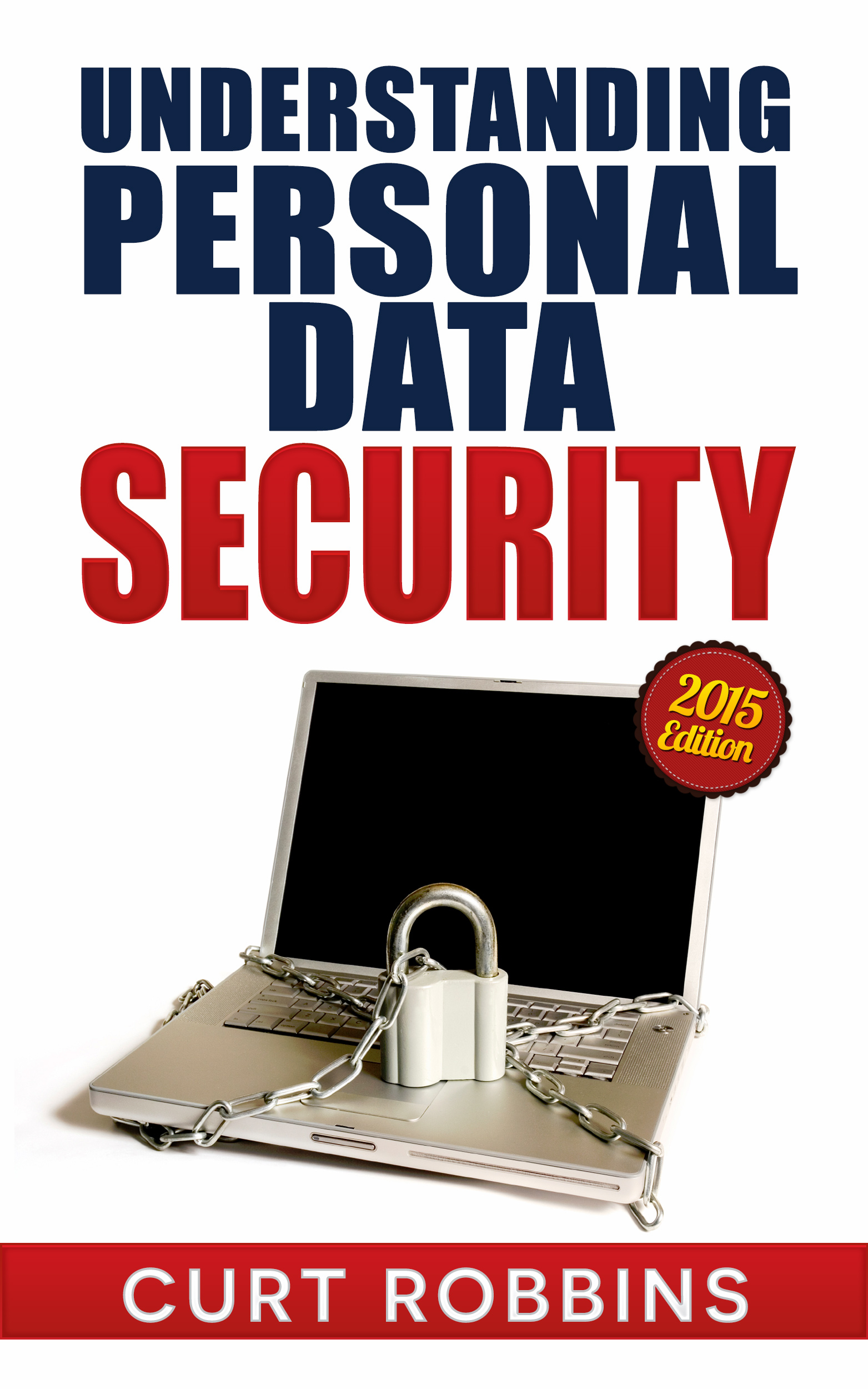 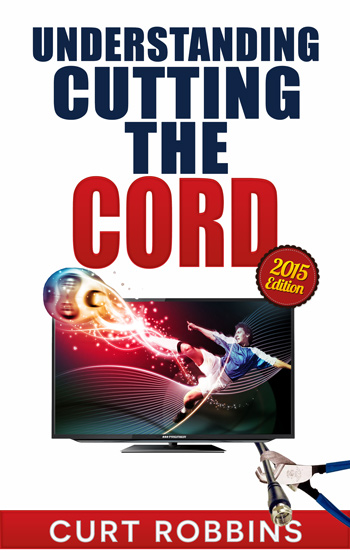 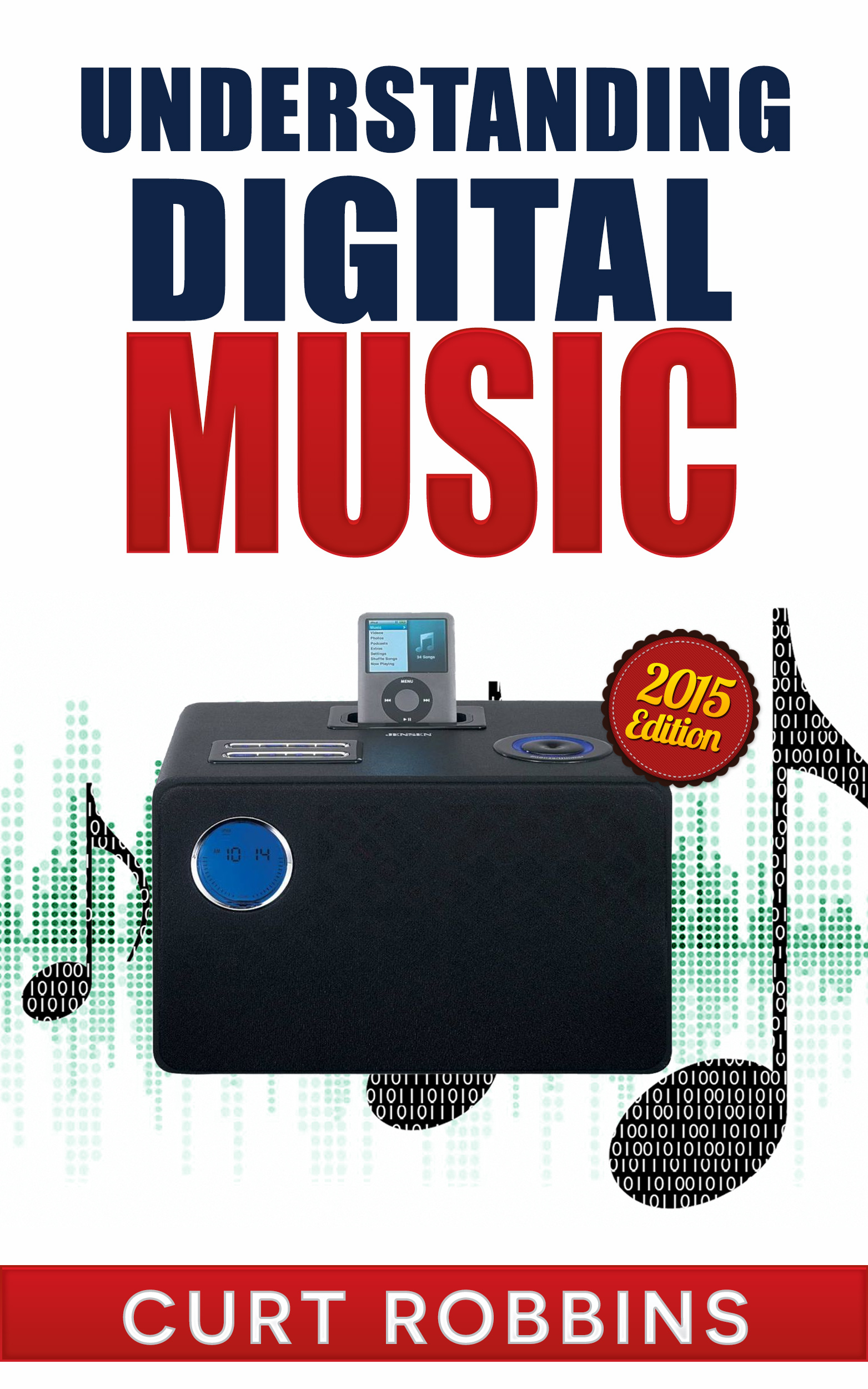 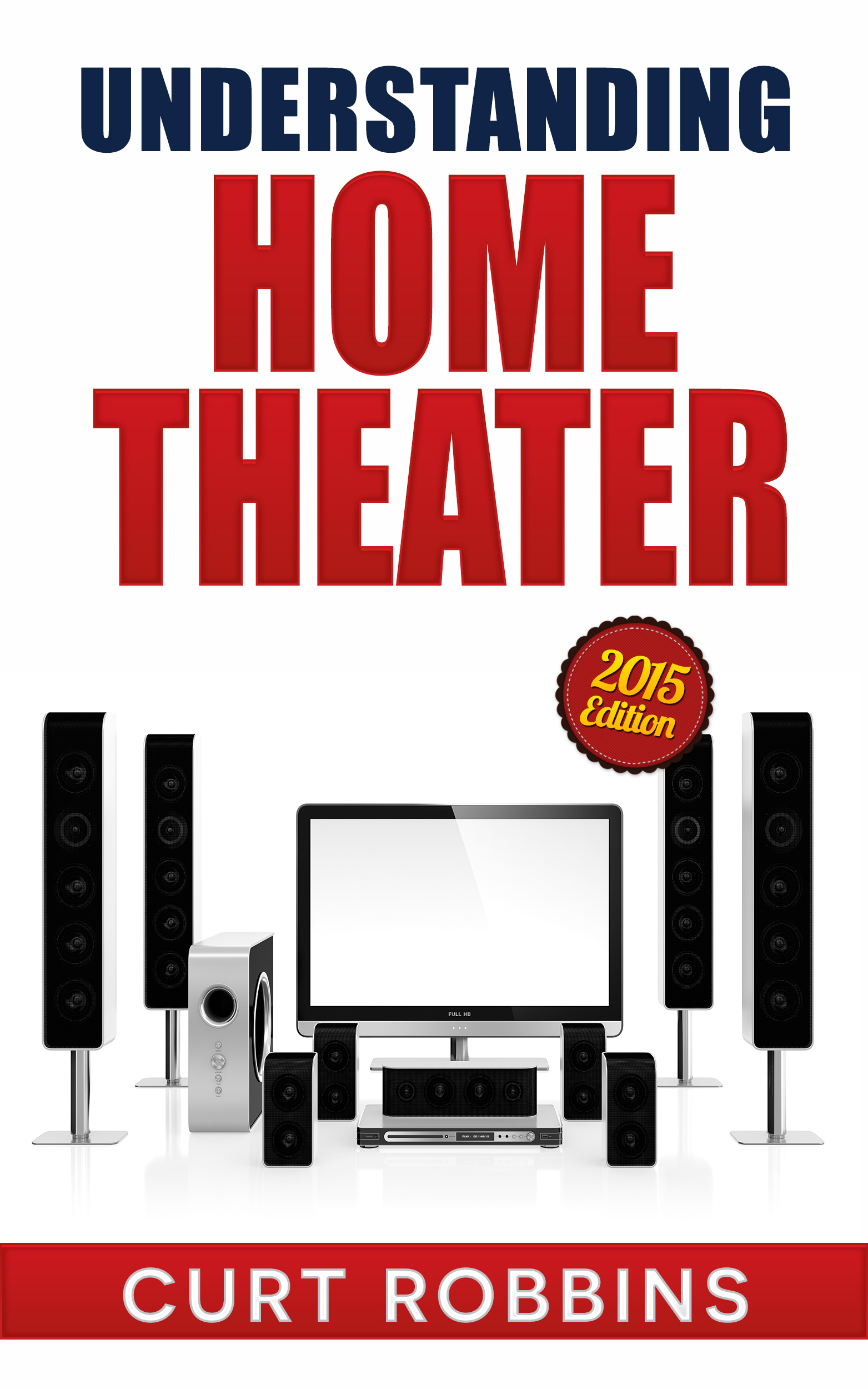